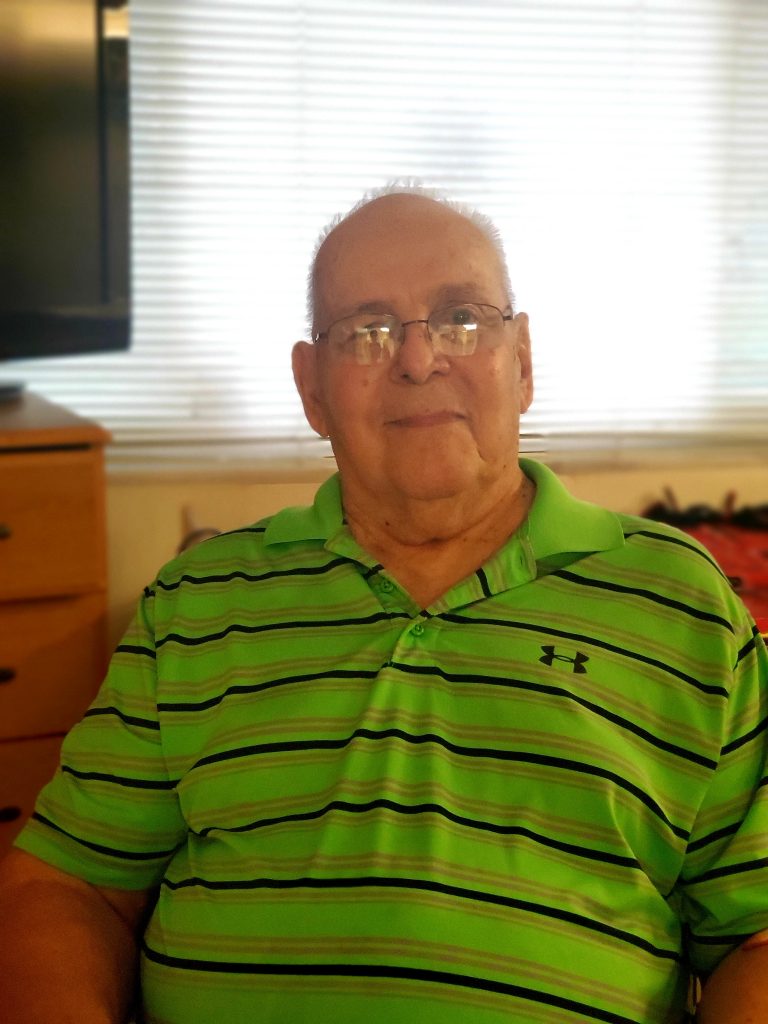 Charles has been a resident at Washington Senior Living for 3 years.  Originally from Peoria, IL, Charles has been in Washington, IL now for over 27 years.  He has two daughters and one Granddaughter.  After high school, Charles joined the Air Force then went to work for Kroger for 27 years.  Eventually, he became the proud owner of Tony’s Dough Factory in Metamora, IL.   The last ten years before he retired Charles spent his time outdoors landscaping homes and businesses.

“Young people need to understand that life is the snap of the fingers.  It can be gone before you know it!”